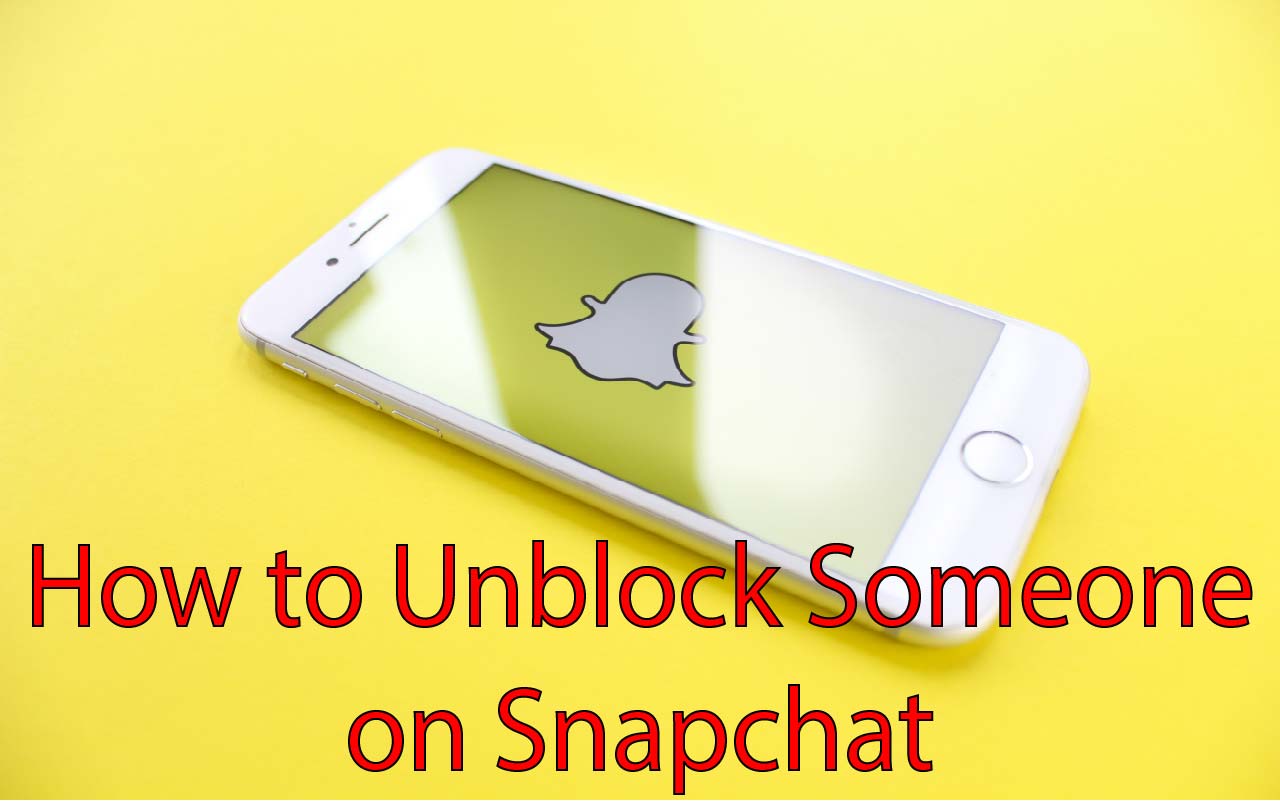 Snapchat is a famous American Multimedia messaging application. It is quite famous among people of all ages. It has tons of powerful features and tools like an amazing camera, filters, lenses, etc. Combined with other powerful tools like editing and sending directly to your friends or group. Snapchat is without a doubt and by far the best social media app. The reason being is that because of its encryption system and security. Once you sent a message or a picture to your friend it will only be available to the recipient for short time; then it will be deleted automatically. Snapchat is an amazing application and quite a unique one too. Because all the other social platforms have mostly similar functions. But Snapchat is just for pure fun and socializing. Sometimes while having fun you may end up in an argument with your friends and end up blocking them. But later you will realize that overreacted and you should unblock them, but now you don’t know how because you can’t find their chat and can’t search them. Don’t worry we will guide you on How to unblock someone on Snapchat.

Unblock someone on Snapchat

Once you’ve blocked someone on Snapchat you can’t add that person as a friend on Snapchat for at least 24 hours. So, be careful when blocking someone because it will take 24 hours before you can re-add them. Another thing to look out for is that; Although Snapchat doesn’t send a notification when you block someone on Snapchat they will surely figure out sooner or later. Due to the fact they won’t be able to send you Snaps or view your Snapchat Story.

The most common question people ask is; Do I have to add them as a friend after unblocking them. Well, the answer is “Yes”. Because once you’ve blocked someone; Snapchat also removes them from your friend list. If you want to see their stories, you have to add them as a friend. Adding a friend is quite simple. Just search the name in the search bar, click on the name of the friend. Then select the “+ Add Friend” option.

Now, we hope you have a better idea of How to unblock someone on Snapchat. Now you can again enjoy being friends with that person after you’ve unblocked them. Snapchat is an amazing app but sometimes it can be quite tricky to use for some users. You can find great Snapchat Hacks and Tricks and tips on How to change your Snapchat Username.

Hopefully, you will find this article helpful. If you know any other method feel free to share them with us in the comment section.

Why It’s a Good Time to Upgrade Your Smartphone

9 Applications That Can Aid You with Marketing

Connect Firestick to Wifi Without Remote

Why Change The Name Of Your iPhone?

Usama Sarfraz - Jun 28, 2020 0
Application Hacks
There are numerous ways to chat with your friend or to send messages to your friends, but when you’re playing games, Discord...
Programming

How do students get help with programming homework?

Seemab saman - Jun 21, 2022 0
The programming labor market is filled with new positions, and the field keeps growing. The need for programmers has never been higher,...

XML, XRP, BTC, DENT — a Look at the Long-Term Perspective

Which Fresh Produce Should be Stored in Refrigerator?

Why It’s a Good Time to Upgrade Your Smartphone

The ultimate guide for technology solutions, hacks, and tricks
Contact us: [email protected]

How do students get help with programming homework?

XML, XRP, BTC, DENT — a Look at the Long-Term Perspective

Which Fresh Produce Should be Stored in Refrigerator?

How To Watch Netflix on Nintendo Switch 2022 [3 methods]

How to disable popup blocker: DISABLE IT NOW!!